It’s hard to believe that almost ten years have passed since Lloyd’s Register (LR) celebrated its 250th anniversary in 2010. Throughout, the organisation placed its staff at the centre of the celebrations, producing a special book that included a chapter dedicated to their achievements, and gifting a personal copy to every member of staff – no mean feat when at the time we had 8,900 employees worldwide! We also organised 12 celebratory events for clients and staff at global offices, circulated pop up exhibitions for offices and museums, and distributed copies of the LR250 book to all major clients and LR pensioners. LR staff also arranged local celebrations in many of the offices around the world.

Lloyd’s Register employees also enthusiastically took on the opportunity to give something back to their local communities through a special LR250 commemorative campaign. The projects ranged from new homes for disadvantaged families in Vietnam and America, and eye tests for children in China, to school facilities in Africa, China, Indonesia and Vietnam, clean water supplies in India, and gardening and replanting in Japan, Greece, America, England and Canada. A real example of people power!

To turn back to 1760 is to realise just how much the world has changed. The sailing ship was the most reliable and speedy form of transport and industrialisation of the western world had not yet accelerated to encourage the wide-spread exploitation of natural resources such as oil and gas. We know very little of the people who set up or worked for the organisation in the 18th century yet Lloyd’s Register’s most important asset has always been its people. The professional excellence of employees has helped build a safety culture and a reputation to be proud of. Key to this success is the knowledge that in helping to fulfil Lloyd’s Register’s mission its employees really are doing something that matters.

Strong commitment was especially evident during two world wars, when many employees went beyond the call of duty to fulfil their roles. Many of those based in countries where LR activities were suspended went out of their way to ensure important records were safeguarded often with the help of our clients. Those relocating to distant posts often report of the warm welcome received at the local office. Numerous members of staff have also shown loyalty by dedicating their entire careers to work for the organisation.

In the past two decades, Lloyd’s Register has undergone a cultural transformation to ensure greater financial and commercial awareness. It celebrated 250 years of service as a group united around the primary purpose of enhancing the safety of life and property at sea, on land and in the air. There is every justification for celebrating its achievements. The organisation remains impartial and objective. It has worked in the USSR and the former communist states of Eastern Europe and in some of the most volatile states of the Middle East. While today’s organisation owes much to the past, each succeeding generation has taken Lloyd’s Register forward and built upon its values.

We look forward to seeing what our 260 years celebrations have in store for 2020! 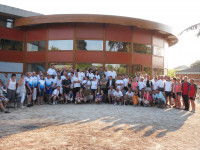 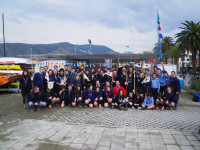 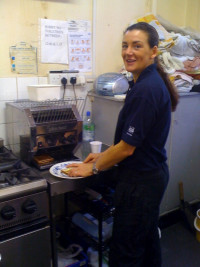 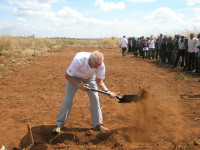 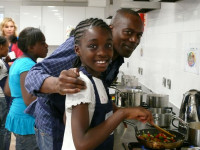 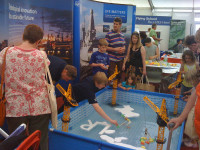 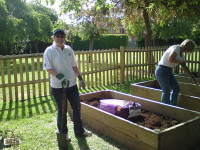 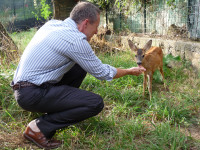 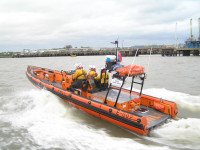 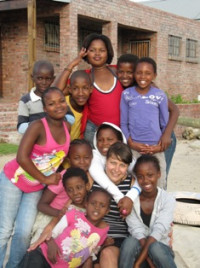 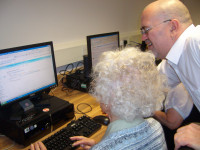 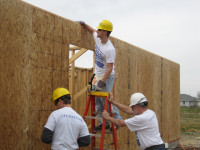 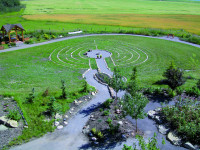 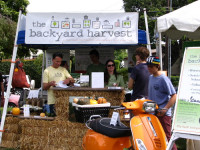 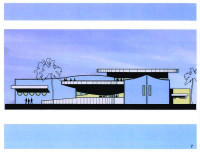 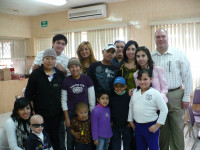 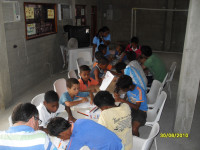 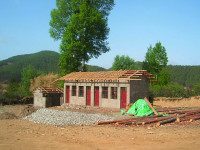 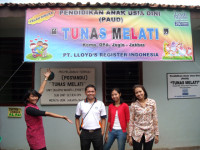 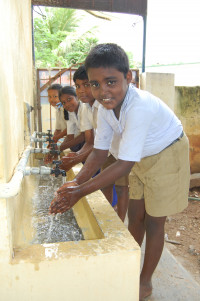 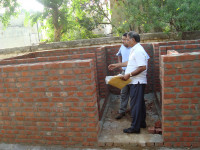 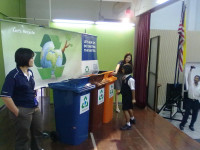